INTENDED FOR THE FOLLOWING SYMPTOMS:
If you are suffering from climate change, environmental freefall, the rise of political and religious extremes, pandemics, growing intolerance, apathy, boredom and financial meltdown, it’s time to consider Vipermilk. While Vipermilk is unlikely to make any of these ailments go away, it does guarantee to make dystopia a bit more tolerable.

SIDE EFFECTS:
Vipermilk is likely to make you rant, rave, dance, engage in endless sex and/or political protests. If you feel the onset of symptoms such as anti-authoritarianism, looting, and anarchy please DO NOT contact your doctor or anyone else for that matter. If you notice lightheadedness, dizziness or a swelling in the genital area, immediately contact your partner.

PRODUCT HISTORY:
Conceived in a secret lab located in the remote outskirts of Finland, Vipermilk was discovered in early 2020 when 4 sloshed scientists of metal, rock and schlager-pop decided that the most valuable thing they could contribute to society was a soundtrack for a “porn-remake of Blade Runner.” As their dystopic vision of existence was soon matched by the ever-worsening realities of our world, it became clear that the time was ripe for this collective to become a fully-fledged band.

THE VIPERMILK BRAND:
All our products are made with genuine music, authentic lyrics and traces of self-irony and humor. Vipermilk is a non-governmentally approved medication that has not passed any FDA testing. The makers of Vipermilk want you to know that they have absolutely no idea what their product cures, but they are absolutely certain it’ll leave you with a buzz.

Warning: Keep this and all other such products away from adults, politicians, men who are pregnant and/or lactating, and those suffering from White Privilege or Orange Hair syndrome. 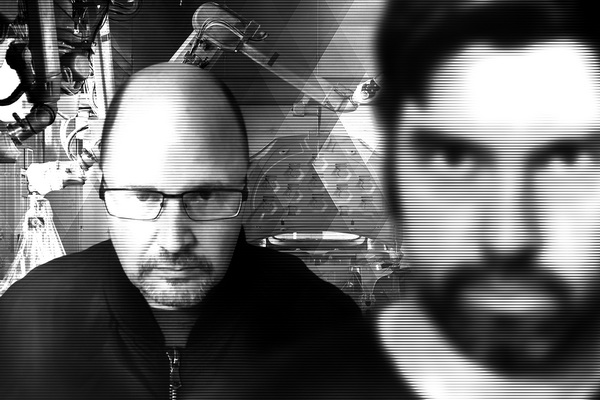 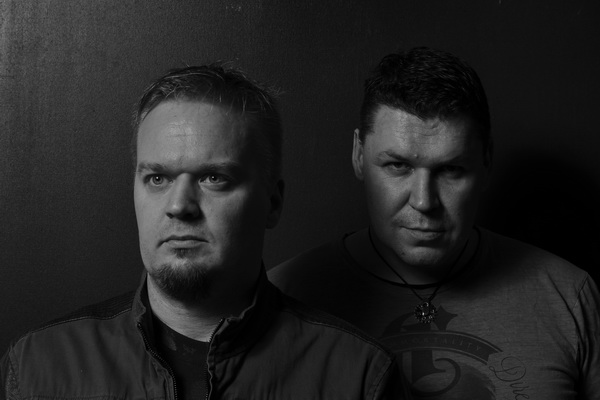 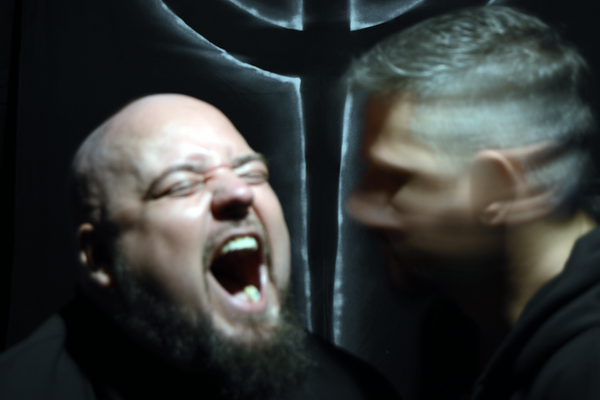 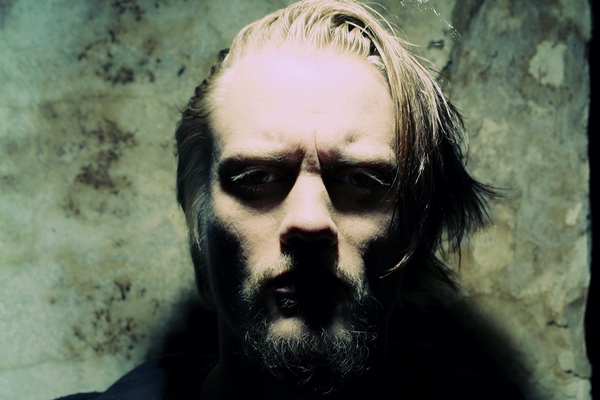 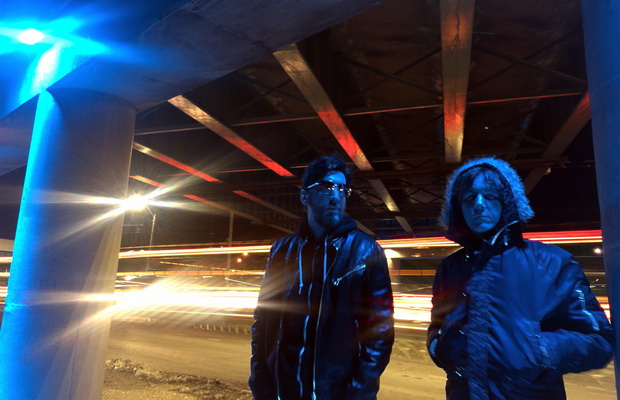