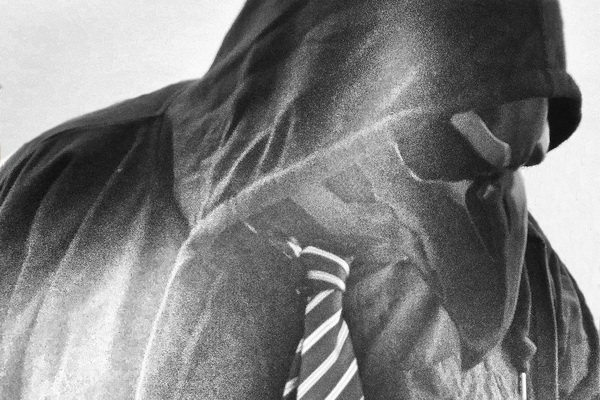 Tangent Strategy began as an outlet for the musical exploration of chd.y in 1996, starting as an experiment using guitars, bass, and found percussion, and evolving later into computer sequencing and sampling. It adheres to the ethos of industrial music, with electronic noise and hypnotic rhythms, while maintaining both a dancefloor assault and dark, monolithic atmospheres, with a strong thrust of rage and passion underneath it all. A live show in Seattle, Washington was performed in 2005, but Tangent Strategy stayed under the radar after that, crafting his sound in private.

In 2013, chd.y made the move from America to Tokyo, Japan, where the cultural shift and new horizons broadened his influences, sparked even more creativity, and gave him the immediacy to finally make public the music he had been working on for years. He plans more live shows, and is always creating new music in pursuit of the perfect expression of catharsis through sound.