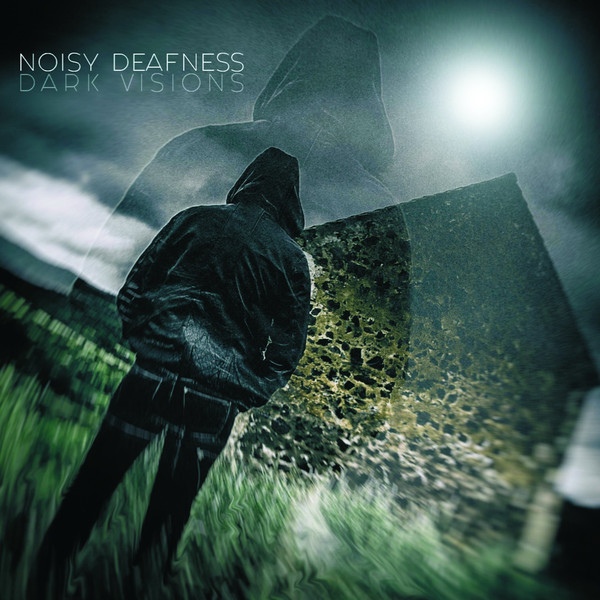 The Hungarian solo act re-projects his personal, surreal interpretation of the electro concept, confirming himself as an original, inspired and strongly polarizing talent. After the success of the debut album “Silent Remembrance” the project renews his style through high-quality technological sonic solutions, shading the melodies by a deep and enigmatic voice, interfaced with capturing synth flows, rigorous sequenced lines and with an energetic drum-programming. The secrets that make Noisy Deafness music so catchy is first of all unconventionality of sounds, experimentalism and the ability to create asymmetric, alienating and atmospherically obscure harmonies. All these connotations are more than ever present and fully active also in “Dark Visions”, the new and waited album enriched with precious electronic alchemies in which the listener will be abducted into a cerebral and introspective dimension. Internally all the eleven tracks of full-lenght exist a formidable, polymorphic symbiosis among sonic darkness, electro energy, emotional tension and a combination of sensory elements not definable with words. The drum-programming structures follow a linear but often unpredictable trend, while the keyboards propagate turbid orchestrations and a sharp vocalism insinuates wickedly in an illusory context of great suggestiveness. Noisy Deafness creates an unique and unrepeatable sound which represents a concrete example of equilibrium between form and function, capable of combining in turn aesthetics and technique. Another glorious page of electro music was written.