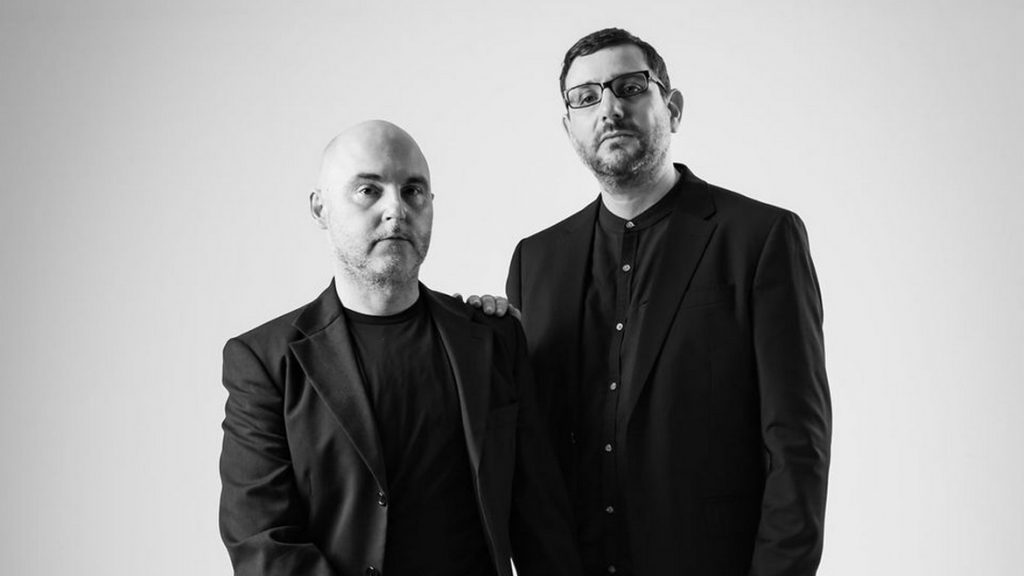 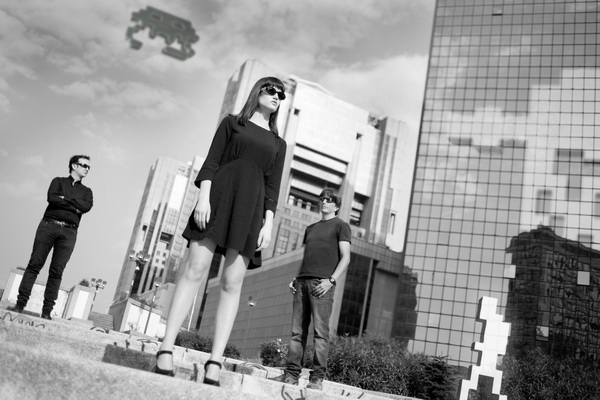 Inventiveness and refinement strongly characterize the sound of Italians NODe, which name stands for ‘Not Ordinary Dead’. The music created by this project goes beyond the ordinary stereotypes to which the listener is accustomed, ensuring him an uninterrupted flow of active entertainment and sonic spectacularity. The main element that makes this ensemble so unique is the ability to unify and perfectly balance transversal euphonies with the immediacy of listening. The result of this combination is simply amazing: in it they vibrate at the same time fresh electronic solutions and rock oriented trajectories, touching more styles like indie pop, punk, new wave and darkwave, all this embellished by an effective male-female vocalism.