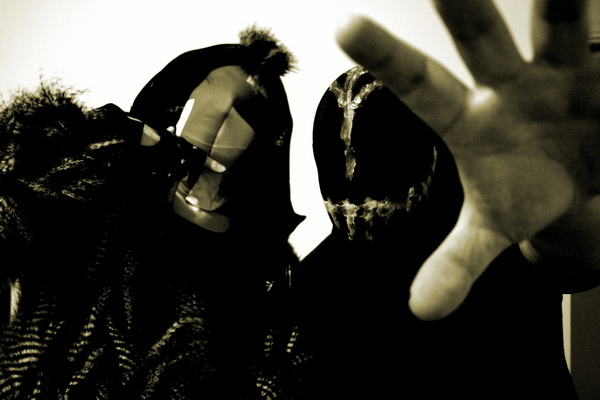 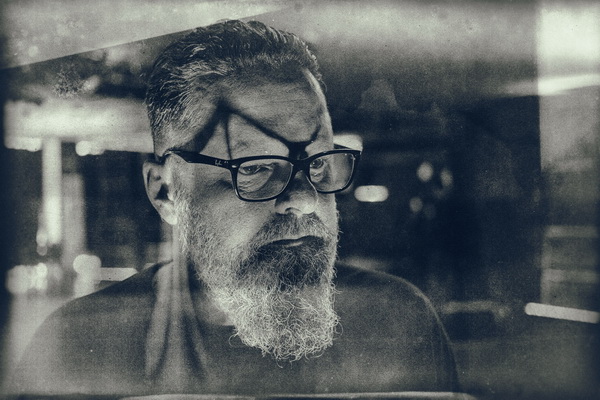 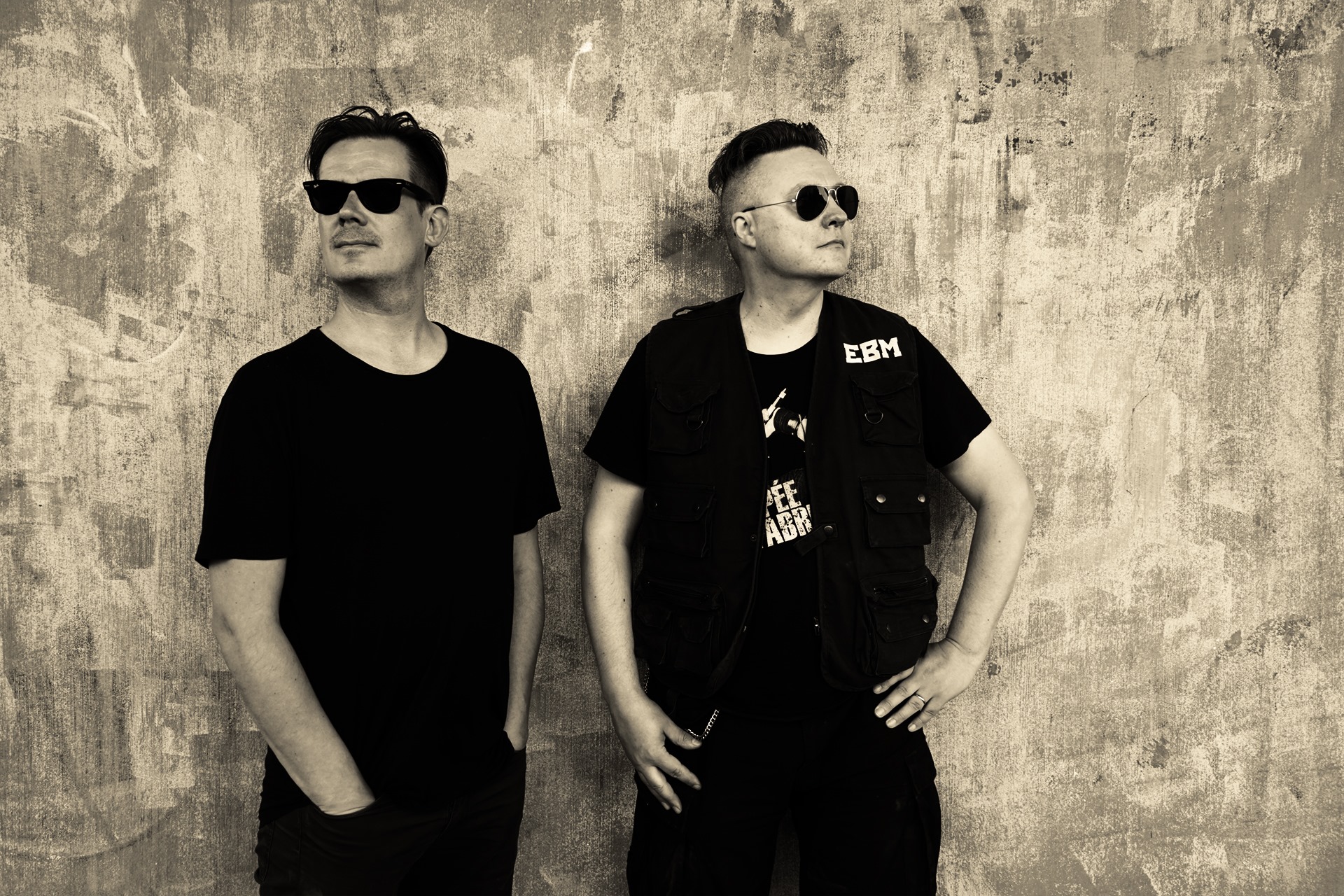 Seppo Ahlstedt and Janne Vilen want to merge the Finnish essence in to their hard hitting oldschool EBM. It’s about raw bass-lines, manly attitude and love for old school synthesizers and sound. To add something new to this soup, Oldschool Union used their native language to successfully form the first old school EBM band in Finland. Lyrics are Finnish but the themes are global; songs about corrupted politicians and epic tales from the lives of men.