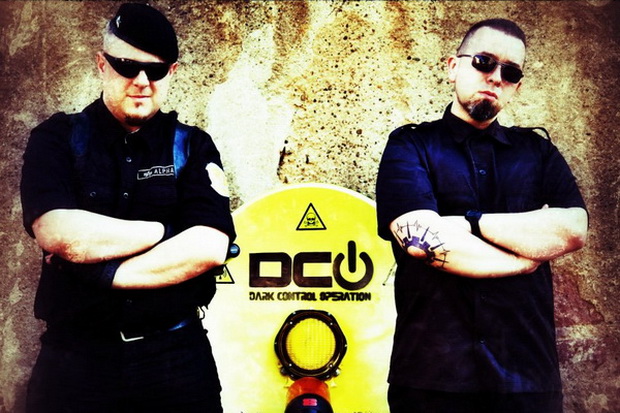 DCO (Dark Control Operation) is a band created in 2011 by VDB42 (vocals+keyboards+ programming) and WMS73 (programming+keyboards+drums+backing voals). When coldness, melodies and power embraces you obtain the DCO sound. The band advances a purely electronic music, seraching its influences in electro music as well as in the old school EBM and mixed it in a very personal way. The band’s message is strong and wants to explain us the modern propaganda and its influence on our lives. The first album “Fight Against” it was released on January 11, 2013. While waiting for the elease of its first production, DCO is on the road with the determination to make you open your ears.